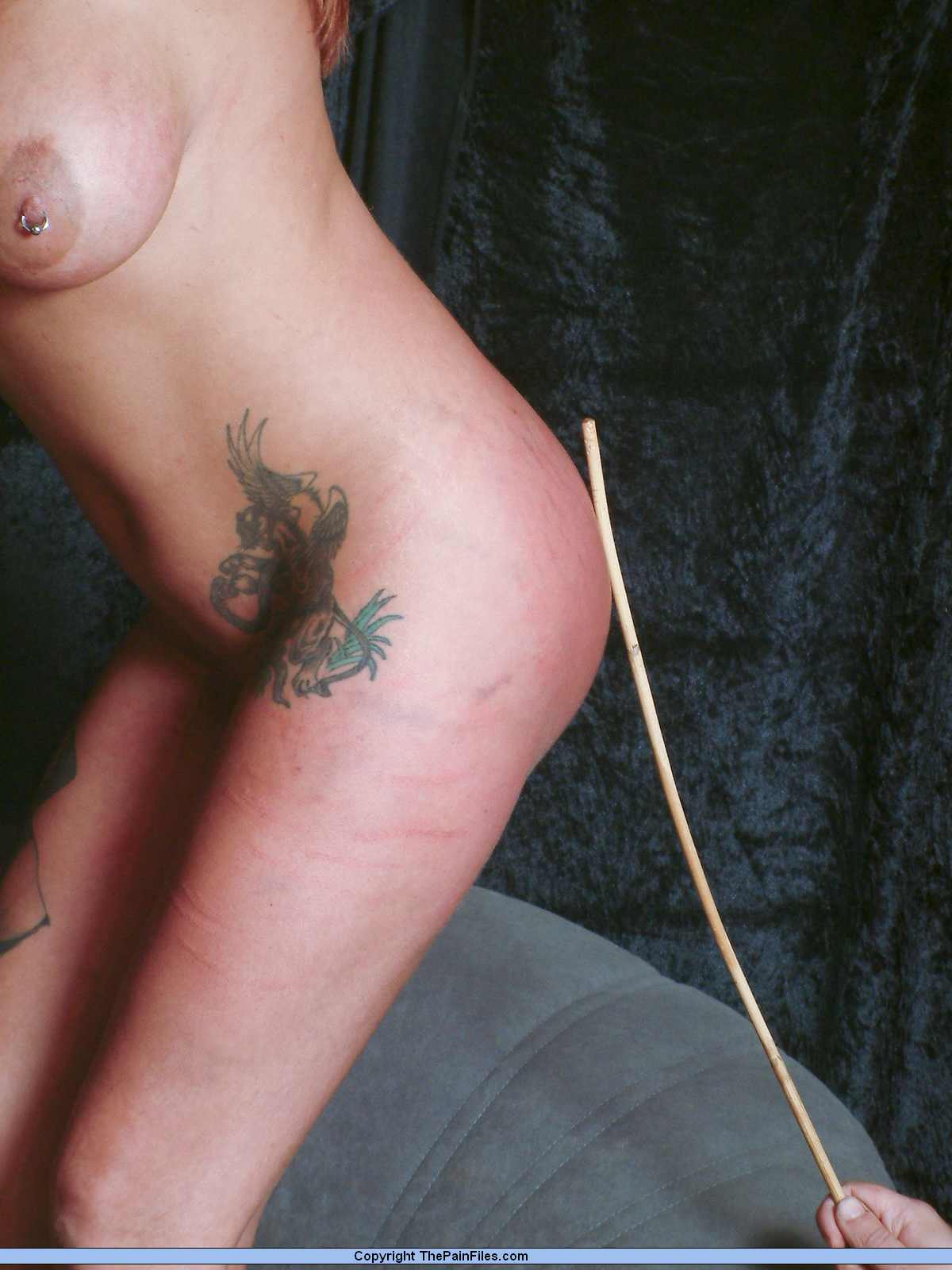 “No,” replied John, “she has been expressing concern for you and for the fact that you appear to be so wound up all the time. Which makes me think that this is something we need to deal with as a matter of some urgency, don’t you?”

“Oh but you are with me, Julie, make no mistake about that, and I intend that you should know how much I care about you too and how I am going to make it my job to see to it that you are given the help you need.”

“Help!” retorted Julie, “who the hell said I need any help?”

“There you go, is that the answer of a calm, level-headed person, Julie?”

Julie glared at John, partly because she began to feel that this man, no matter how much she cared for him ( and vice versa ) was beginning to get to her private space, but the far weightier reason was that , if she would only admit it to herself, he was right.”

“The bloody cheek of it!” Julie nearly spat the words out and John knew he had struck a very sensitive reflex, which confirmed that he was on the right track.

“I am going upstairs to your bedroom, Julie, and I shall expect you there very shortly so that we can drain some of this tension from you before it does you harm. Do not keep me waiting!”

As John turned and headed out and up the stairs, Julie stood, ashen-faced and completely speechless. What was this man saying? Who did he think he was? She stood, arms folded defiantly, and stared at the empty space in the doorway, whilst footsteps and sounds from upstairs told her that the bedroom curtains at the back of the house were being drawn. She heard a cupboard door, then a drawer, being opened and then re-closed.

At this point, anger, stubbornness, hurt pride, a misplaced sense of betrayal and the purest bloody-mindedness all ganged up against common sense and sent Julie stamping round downstairs, desperately finding things to do. She studiously avoided the tray with the tea things on it and carried on with her frantic effort at distraction from what she was beginning to perceive as inevitable. So possessed was she of these thoughts that she did not hear John come downstairs and she was taken totally by surprise when she turned and saw him standing, in his short-sleeved shirt and grey slacks, at the kitchen door.

“I shall be waiting, Julie. This is the last time you will be asked. Don’t make things any more difficult.”

Julie was about to plead when John turned around and went off, back upstairs. Julie stood there with her arms folded and the battle raged on in her head.

Despite the weight of argument against compliance, there was a very definite gradual shift to acceptance that John … and Julie … were right, but she was not going to take it lying down! No way! A foot stamped firmly on the floor, before Julie marched out of the kitchen, across the living room and, with a resolute step, up the stairs to the bedroom.

Her words tapered off into silence as she looked at the scene that met her eyes. John was standing with his back to the window, leaning against the curtains, holding one of Julie’s brand new sandals with the single toe-strap. At the edge of the bed, there were three pillows neatly arranged one on top of the other. The message was quite unmistakable and somewhere in Julie’s mind, a plug was pulled in her bravado reservoir.

“John,” she asked, in a markedly more conciliatory tone, “…w-w-what is all this about?”