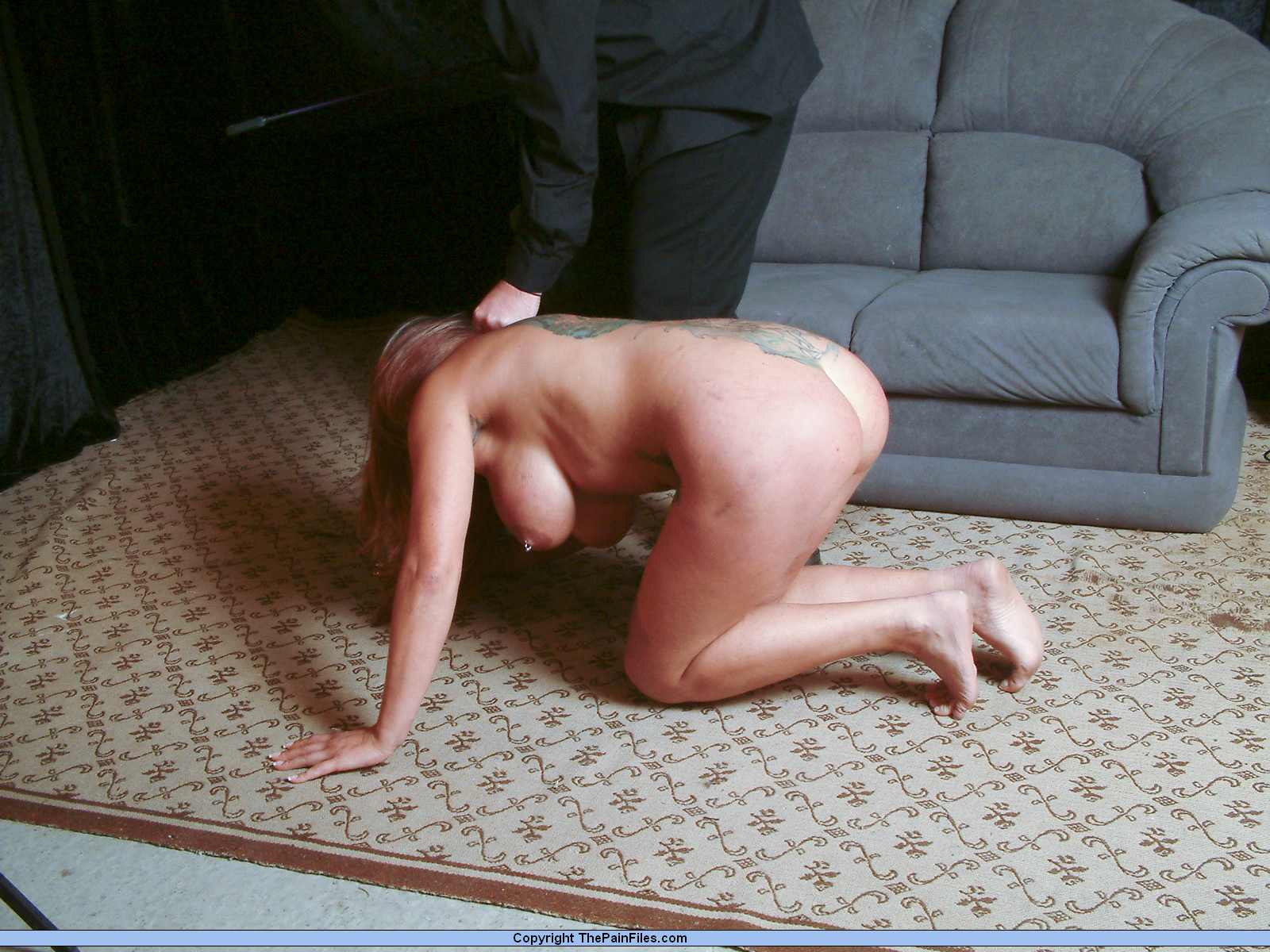 Despite the reverberations from the seismic activity in the loft, Julie heard the knock at the front door and, having put down her mistress’s make-up bag, she discreetly identified the caller and smiled to herself as she went quickly to answer it and to admit the tall gentleman who stood, smiling down to her, as she opened the door.

John entered and Julie closed the door behind him before ushering him into the living room.

John was about to enquire as to the whereabouts of Julie’s mistress when a loud crash from upstairs, followed by a torrent of inappropriately-pitched barrack room language ( that would not have been out of place in the guard room at a Saxon palace ( furnished the answer to the unasked question. John smiled, knowingly, at the bright girl, so far ahead of her natural years in her maturity, but having lost none of her tweenage sparkle. The object of his admiring and kindly look feigned disdain, albeit unconvincingly, then burst into a giggle as she rolled her eyes towards the source of the commotion and whispered to John that her mistress was desperately seeking a costume she had once worn in a pantomime.

John did his level best to maintain his composure, but even a robust gentleman of his calibre was no match for this sharp-witted lady.

“So, Julie, where’s the man this morning?”

Julie did not need to feign the boredom in her expression as she informed John that her brother was, yet again, out playing football with his friends.

“Ah, no surprises there then! And where are you off to this morning, Julie?”

“I’m off to the mall with Sarah and Claire, ‘cos I need a new top and they just like spending money.”

John did not have the temerity to challenge the implied suggestion that such was a pastime totally alien to Julie herself. He had known this feisty girl for too long to take such a foolhardy step.

“Sounds nice, ta! mistress’ll be down soon, one way or the other, so she’ll be gagging too!”

John disappeared into the kitchen and set about brewing whilst the clattering continued for several minutes upstairs until, after a lengthy, almost worrying, period of silence, a shout of glee filled the loft space as the treasure trove was unearthed. The monosyllabic Anglo-Saxon expressions of delight were less vehement than had been those that had given voice to frustration, but they rang out clearly, nonetheless, throughout the house.

John returned with the tray, laden with tea, cups and other accoutrements, and placed it on a table. Julie looked at him and beckoned to him quietly. Then, as John came across to her, she beckoned again and he stooped to listen to her whispered comments…..

“mistress’s been like a spring recently, completely wound up, and she never seems to get unwound. What do you think we should do, John?”

The hint of a smile and the very obvious wink that followed the question told John that Julie knew exactly how her mistress needed de-stressing. Julie put the eye shadow on the table beside her mistress’s make-up bag and looked with wide-eyed and totally beguiling innocence at John.

“Now I could stay out until after lunch, if it suited you, John, like if you and mistress had things you needed to ‘talk’ about.” She winked again and John was left almost helpless with laughter that was bursting to shake the house from wall to wall, but he managed to maintain his calm and he looked seriously ( well, as seriously as one can at the epitome of tweenage craftiness and allure ) at the lady before reaching into his pocket and bringing out his wallet, from which he extracted a crisp ten-pound note which, in turn, elicited a genuinely surprised smile from Julie, who spontaneously threw her arms around the neck of this man who was so special to her mistress and, if he only knew it, to her and her brother. For a second or two, she was speechless, but then she gathered her abundant wits about her again and kissed John with genuine affection on the cheek.

“I didn’t say I’d stay out for that reason, John.”

John stopped before the words came out of his mouth, but the mind-scanner in Julie’s head knew full well what had nearly followed and completed his statement for him…

“…sorted me out like you’re going to sort my mistress out!”

Her smiling laugh was too much for John and he let out his deep, warm laugh that was always completely infectious.

In fact, the two of them were so doubled up with laughter that neither of them actually heard Julie come downstairs and enter the living room.

“Oh yes,” she said, enquiringly, “did I miss something?”

“Oh no, mistress,” retorted Julie, “you won’t be missing anything.”

The girl smiled warmly again, fluttered her eyebrows at John and protested that she was already late and that she would have no time to drink any tea, as she had more important things to do! She winked visibly at John, who returned the body language verbatim, then dashed off upstairs to fetch her coat.

She was on her way out of the door before Julie had got round to enquiring as to when she would be back and whether or not she had her mobile with her, questions that were answered with an uninformative “… bye, mistress, bye John…”, terminally punctuated by a slamming door and the sound of footsteps racing off down the path.

“You’re an unexpected visitor, I didn’t think you were coming ’til later.”

“Oh, I thought I’d just drop by and see you before I head off into town to run a couple of errands.”

“Well it’s lovely to see you, sorry I wasn’t here when you arrived. I had to find something up in the loft. It was so frustrating.”

Julie blushed and looked away, then slowly turned back to look at John. “You mean you could hear everything?”

“Well, it’s so frustrating, John, and it holds me up when I can’t find things, then the whole day gets thrown into chaos and the next thing you know……”

John walked over to Julie and put a gentle finger over her lips. ” Shhhh, Julie. I know you are tense, I have it on good authority.”

“Has that little Madam been telling tales again?”